There are hundreds of Indigenous tribes in the USA, each with a distinct culture and history, rich in unique art forms and stories.

Today, many are focusing on tourism as an economic driver, proudly promoting the very traditions that were nearly lost due to centuries of forced relocation and assimilation.

"Our religion is the tradition of our ancestors...and it is written in the hearts of our people."

To promote travel to the sacred Indigenous lands across the United States, we created a film documenting a special musical project involving the stories of elders from several prominent tribes, orchestrated by a young Native American musician and some of the world’s most prominent musical leaders. We documented the making of the album, Voices of the Guardians, and traveled to three regions and met with local tribal elders, artists, and other community members to document how traditional stories and songs are evolving in the 21st century.

This film was created in partnership with BrandUSA and AIANTA to celebrate the Native American cultures across the US, as part of their mission to encourage travel and cultural exchange that benefits tribal communities.

It was an honor to be a part of this project, and to share the stories that were shared with us by the wonderful people we met.

In 2018, a young Native American flautist named Gareth Laffely gathered together some of the greatest minds in Western music to create an album that would celebrate the stories and wisdom of the Native elders and act as a sign of unity between cultures. Featuring acclaimed actor Wes Studi as narrator; the Skywalker Symphony and the renowned mixer Leslie Ann Jones from Skywalker Sound; members of the Muscle Shoals Swampers; John Zoltek, conductor of Glacier National Symphony; renowned pianist/producer Lance Bendiksen; the producer of every single Bruce Springsteen album, Toby Scott; and the stories from the indigenous nations of North America, Voices of the Guardians is a one-of-a-kind musical experience. We spoke with the artists involved, along with the artists and elders from 5 North American tribes, to understand how song unites us all. 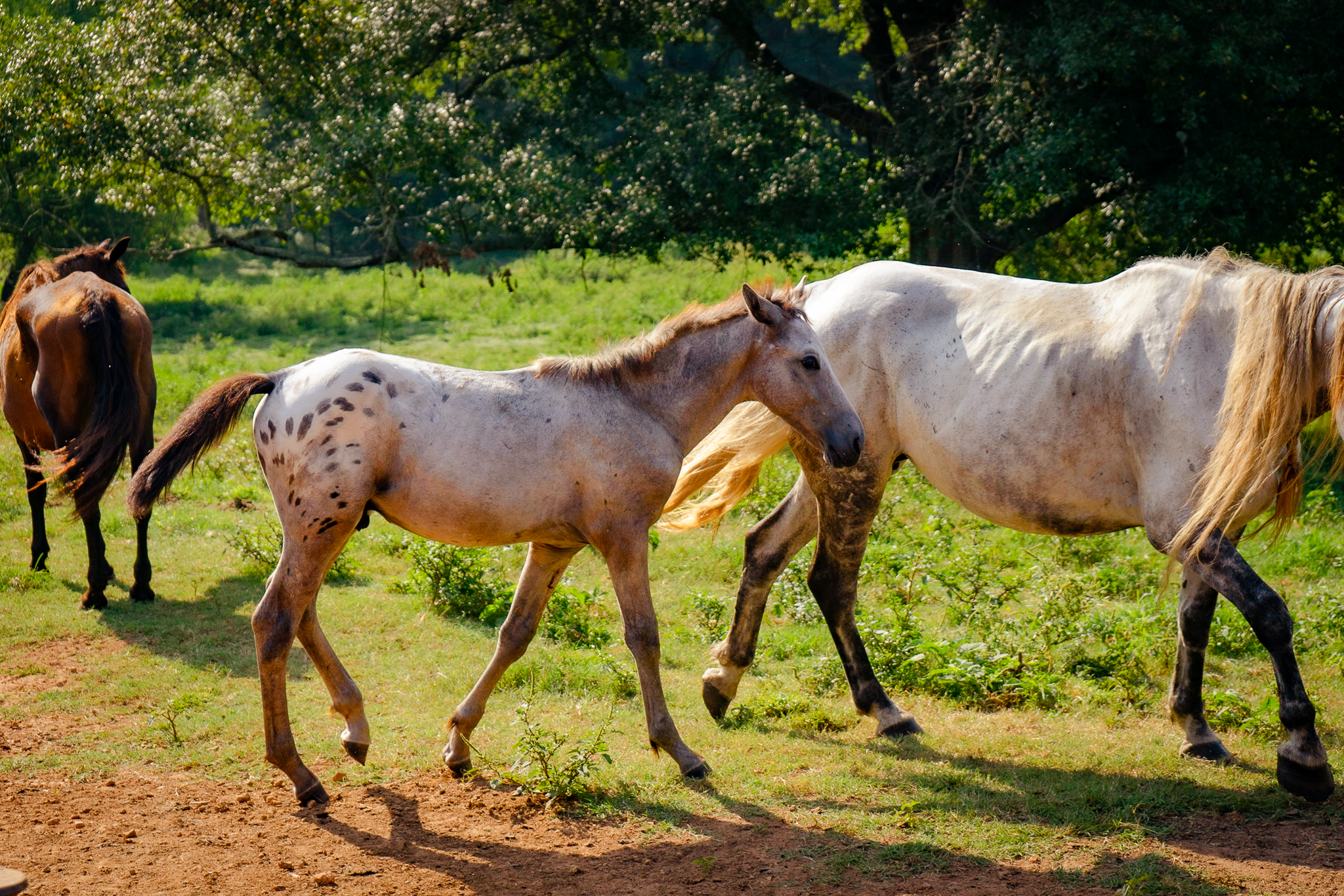 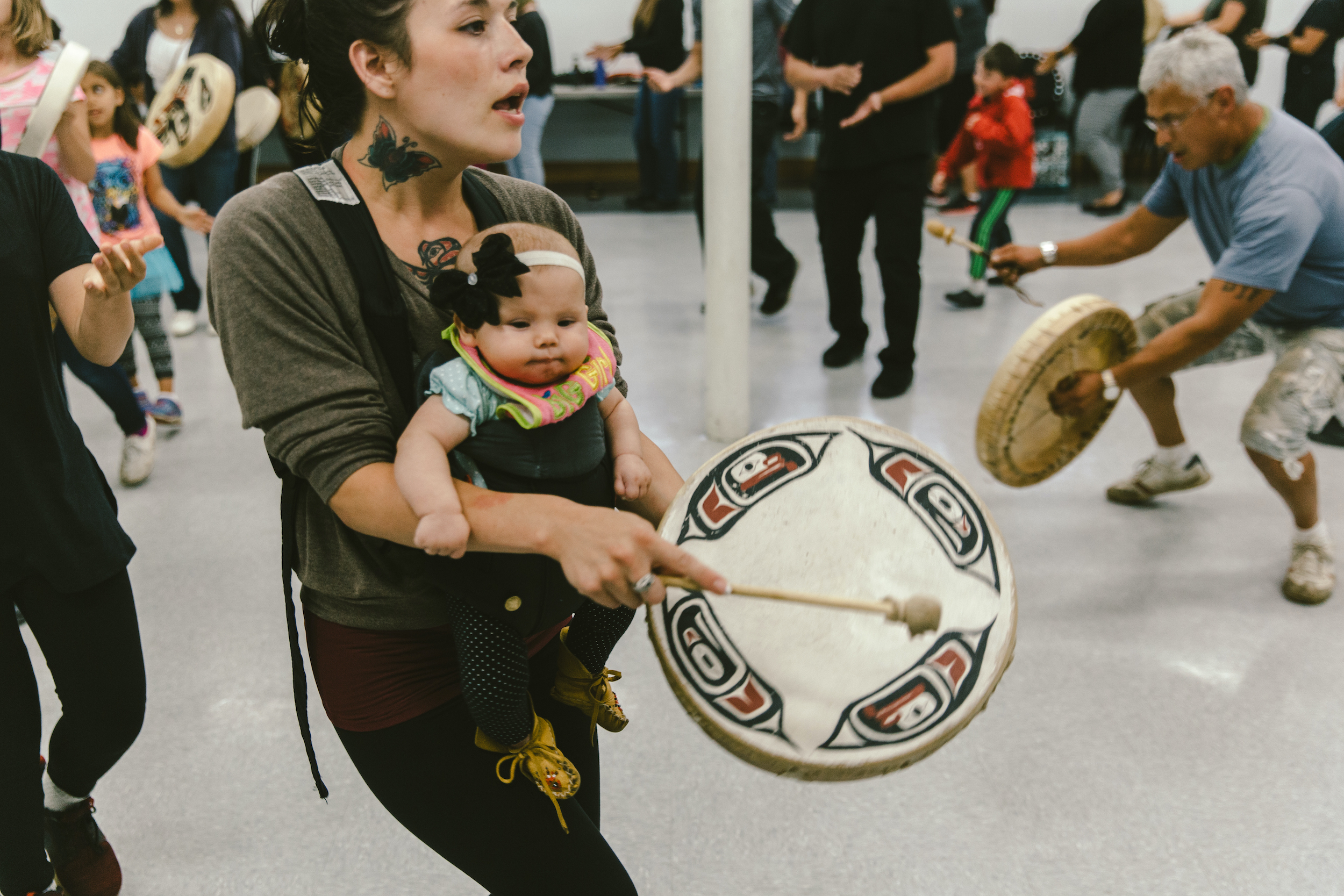 As usual, we went beyond the brief. Photo essays and extended content documenting the places we traveled to and the people we met along the way can be found on Citizen Stories. The individuals we met while filming Spirit Song have left a lasting impression on us. Their commitment to keeping ancient traditions alive and evolving - not frozen in the past, but living and growing with their community - is inspiring. It was an honor to play a small part in helping to preserve these precious stories. We can all learn from their example to maintain threatened traditions, despite all odds, and to preserve their lessons from obsolescence.

Future generations will benefit from the wisdom and richness of the lives that came before us.

We’re always excited to meet new collaborators and potential clients!
Have something in mind?

Drop Us A Line﻿

We love a good story. Sign up here to get a few in your inbox from time to time.