We believe in the ability of people and organizations to make this world a better place. Our role is to uncover and share that magic, and spark a little inspiration along the way.

DON'T DO GOOD, DO BETTER: A MANIFESTO

We’re scrappy. We have initiative and insight and guts.

There’s no challenge too big or too small to inspire us.

We believe our “competitors” are just collaborators we haven't met yet.

We’re independent and proud knowing the buck stops here. We own our own successes and failures.

Experience? We’ve got it. Tech companies, luxury brands, ad agencies, public policy organizations, and media publishers have nurtured us along the way… and now it’s our turn to pass it on.

We believe strong creative comes from strong strategy. We nerd out on data.

Our mission is to shine a light on the people and organizations that make this world a better place. Kumbaya, y’all!

We never want to stop learning.

We say: “Don't do good. Do better.” Good is a known entity. Better is often unknown until you dig deeper. It’s personal.

We’ll stay curious until the end (and possibly not even then).

We love a good story. TELL US YOURS.﻿ 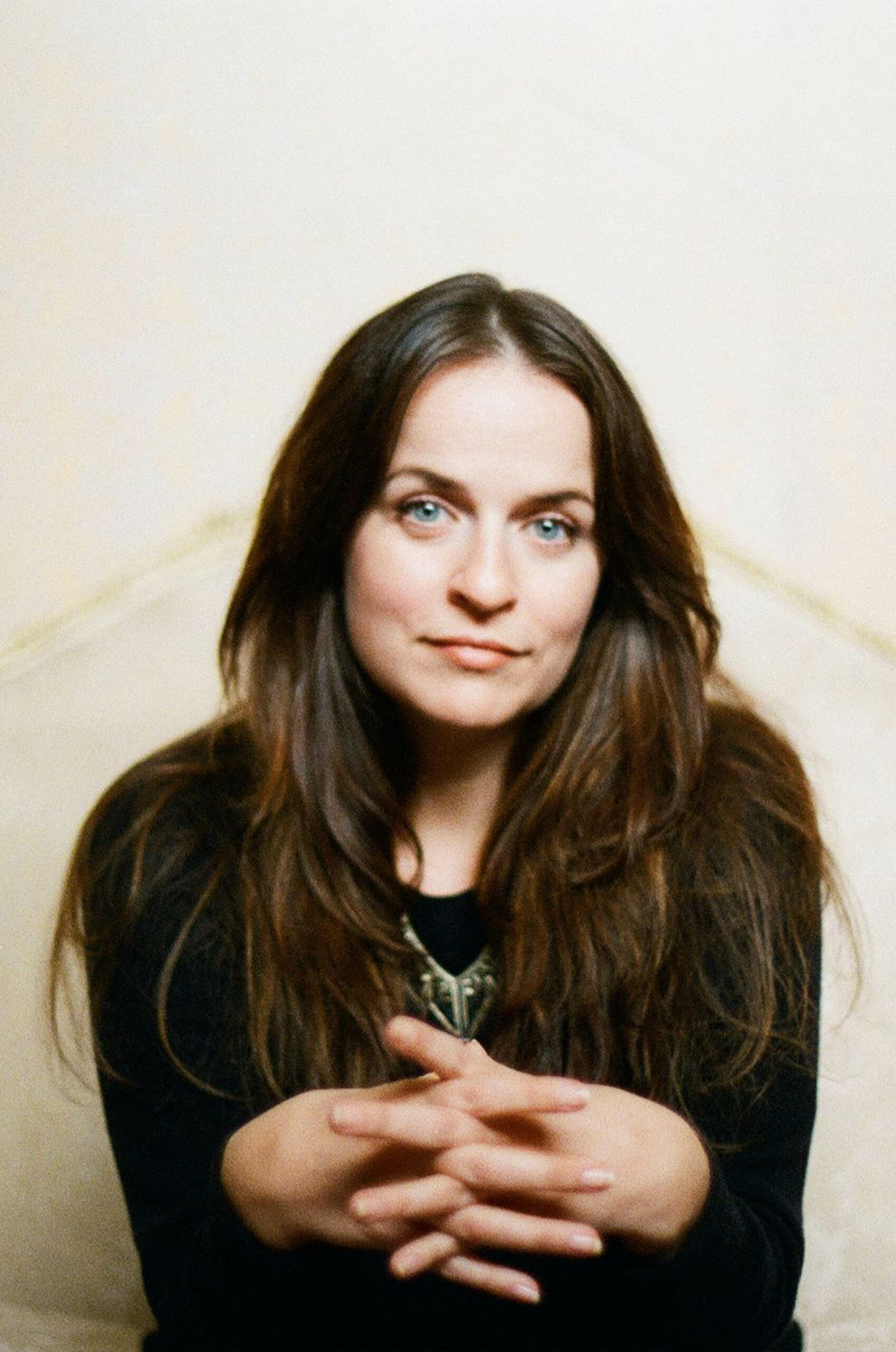 As the founder and creative director of Citizen, Ashley Davidson brings nearly two decades of experience in design and content creation, gathered over projects that span everything from urban design to prestige brand building. Whether consulting on content marketing for Dolce & Gabbana during her five years working in Italy, building a social presence out of thin air to  relaunch The Lincoln Motor Company, or restoring a boarded-up neighborhood watering hole into an award-winning nightlife destination, one conviction has consistently guided her: Reveal the honesty and the heart behind every story, and the tribe will follow. Community is at the heart of everything she touches.

Since building her career in Milan and New York City, that community has come to center on Detroit, where Ashley moved after founding a national non-partisan non-profit promoting voter turnout, This Is My Country, in the run-up to the 2016 elections. Citizen was founded in New York and Los Angeles shortly afterward, and is now headquartered in Detroit, where Ashley and her team work day in and day out to continue shining lights on the people and places who connect us to our shared humanity. In her five years in the city, Ashley has designed and opened two community gathering hubs, a UNESCO- and AIA-recognized bar called Kiesling and a coffee shop, Milwaukee Caffe. She also co-founded and serves on the board of The Broad Exchange, a global professional organization dedicated to advancing the interests of women in the creative fields, now more than four thousand members strong.

Ashley believes that inspiring people through heartfelt stories and spaces can build long-term goodwill and customer loyalty, and time and again, her results have proven it. Her work has been honored at the Cannes Lions Festival, as well as the Effie, Clio and Webby Awards and numerous film festivals, and she draws on an extensive network of best-in-class collaborators to make every project, large or small (or even tiny), resonate deeply with its audience — and in turn, get that audience to speak to one another. Sounds a lot like community, right? 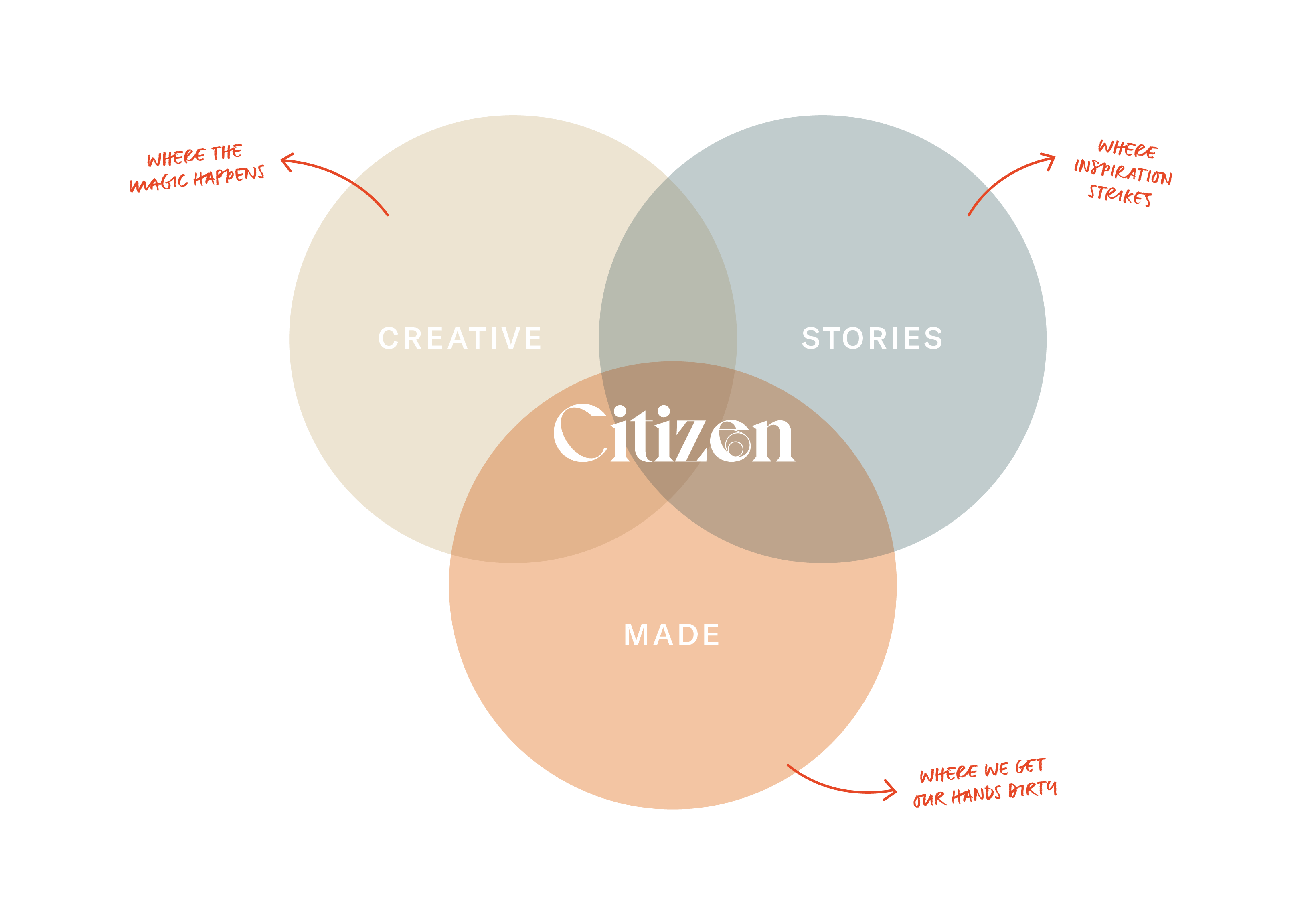 We partner with clients big and small to bring your unique vision to life.

We publish our own independent articles, documentaries, and photo essays.

We get excited by a lot of things, but these ones have stayed with us.

We’re always excited to meet new collaborators and potential clients!
Have something in mind?

Drop Us A Line﻿

We love a good story. Sign up here to get a few in your inbox from time to time.